prisoner
iris
adore
delicate
Untitled 10
never him
lockdown
procrastinating
advice to the imaginary man of my hypothetical dreams
the tenth month
purple hearts
vigil
a glossary of terms
a week forever ago
The sixteenth
the curse
Under seige
Beyond the blues
Introspect
Balloon
push
a strange distance
SWIMMING ALWAYS DOWNWARD
A ONCE-FAMILIAR LANDSCAPE
No Apology
the thunder
tinder
critical shortage
the sky we thought we knew
CIRCA SOLEM
almanac
baby
dearest orlando
FIVE MONTHS
A LETTER TO THE UNDESERVING
cactus heart
would we
the fall of giants
paradise lost
Dad
after you've gone
time
a smile from the eyes
trepidation
why so cold
fix this
swallow me
untitled 8
insular
cry alone
robin
quicksand
laces
D.I.S.C.
stripped
waving goodbye
your open eyes
enemy within
mortal
untitled 4
sleepless
OUTSIDER
untitled 9
come dream with me
in the face of adversity
one word
the dark of the night
untouchable
one and one makes two
you burn me
see me
this shaken core
my lover
helen
my room
his words
foolish
rita
chalk drawings
the longest night
stupid skeleton
CLOTHES MAKETH
FIRST LASTS
STELLAR
TODAY
I WATCHED A MAN DIE TODAY
THREE WEEKS
this slippery slope
untitled 5
Arrows
First Kiss
The Talk Of Love
Nicotine
Blackout

I WATCHED A MAN DIE TODAY

I watched a man die today.
I watched in shock as he looked at me,
Broken and bleeding, lying in the road.
I watched shaking
While the paramedics deftly parted the twisted and mangled frames of his body and the bicycle he had loved so well.
You could scarce tell where one ended and the other began.
I watched as he wearily raised his arm and removed his helmet,
And with what remained of his strength fling it away from him
As though it had beytrayed his trust.
And he looked at me, hurt and shocked and quizzical;
Not understanding why the driver didn't stop...
Not understanding the skid marks on the road...
Not understanding why the summer day had turned so cold.

I watched a man die today
I watched in sadness as he looked to his doctor and realisation dawned.
I watched as the order was signed,
As he began the grim business of telling,
With the same dogged determination of a herald
Delivering the news of a lost battle to the king.
I watched as he glanced around the hospital room
As if committing every impersonal detail to memory.
And he looked at me, sad and angry,
As he threw stones at Death
Demanding without words to know why?

I watched a man die today
I watched as his frail and age-spotted hand smoothed the covers over his lap.
I watched as misty pale blue eyes looked unseeing out of the window
And listened as he spoke of wars long passed,
Friends long passed.
I watched as his face flickered with the memories
And echoes of a life well-lived,
As he talked of his war bride and their whirlwind courtship;
Of the first child, and the second...
... Of laying her to rest beside a space bearing his name.
And he smiled as he lay back against the pillows,
Matter-of-factly remarking
That she might have waited a year.
And he looked at me,
Bothered that I should be so bothered.
I watched him withdraw until nothing remained but a shell,
And the hand that held mine fell limply to the sheets.

I watched a man die today
Little by little, step by step, I watched him as he ate, slept, combed his hair.
I watched and listened as he moved through his day
Wasting time as though there were all the time in the world.
As though when mortality came knocking
He could simply refuse delivery.
I watched in puzzlement
As he died by infinitesimal degrees,
Unaware,
Busy just living. 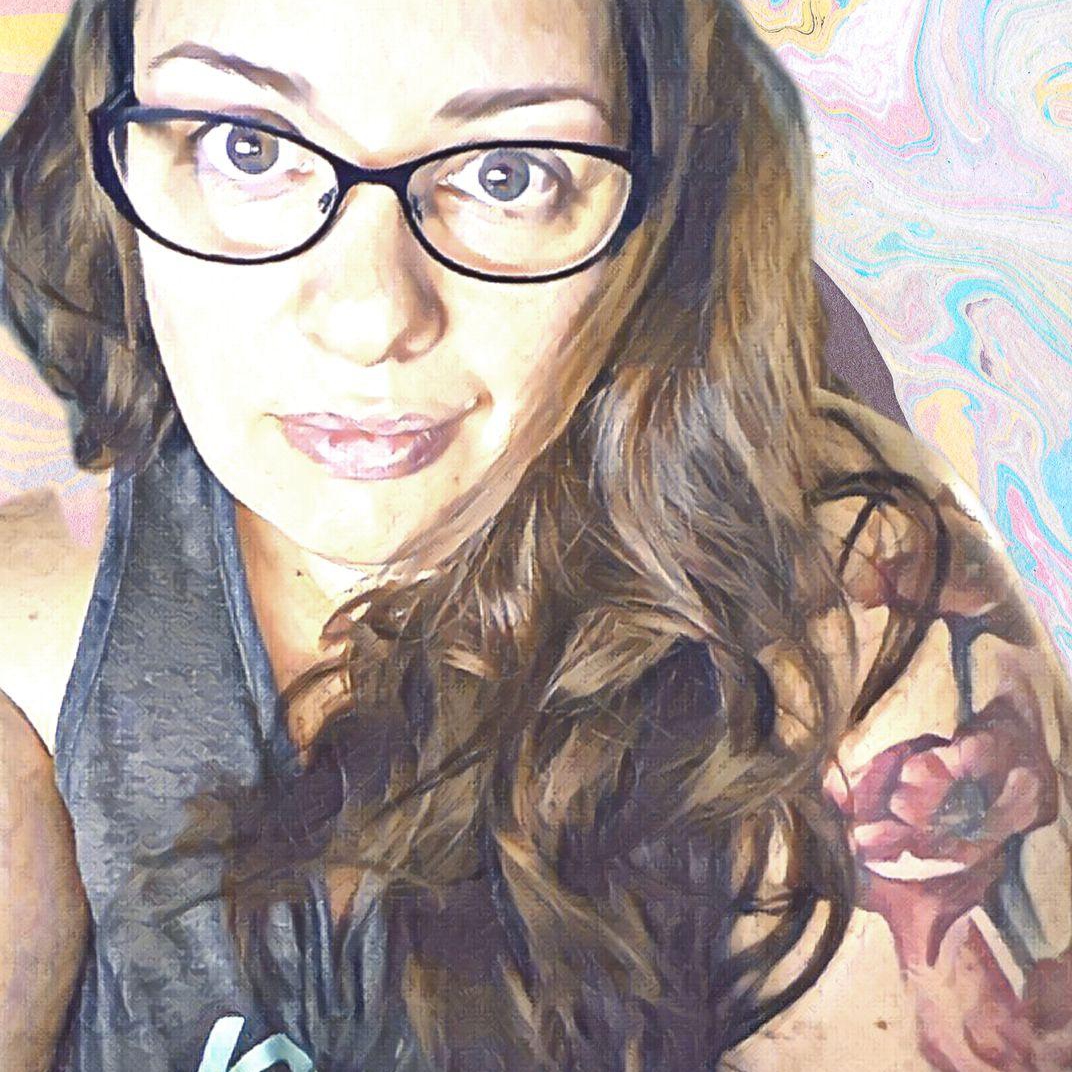